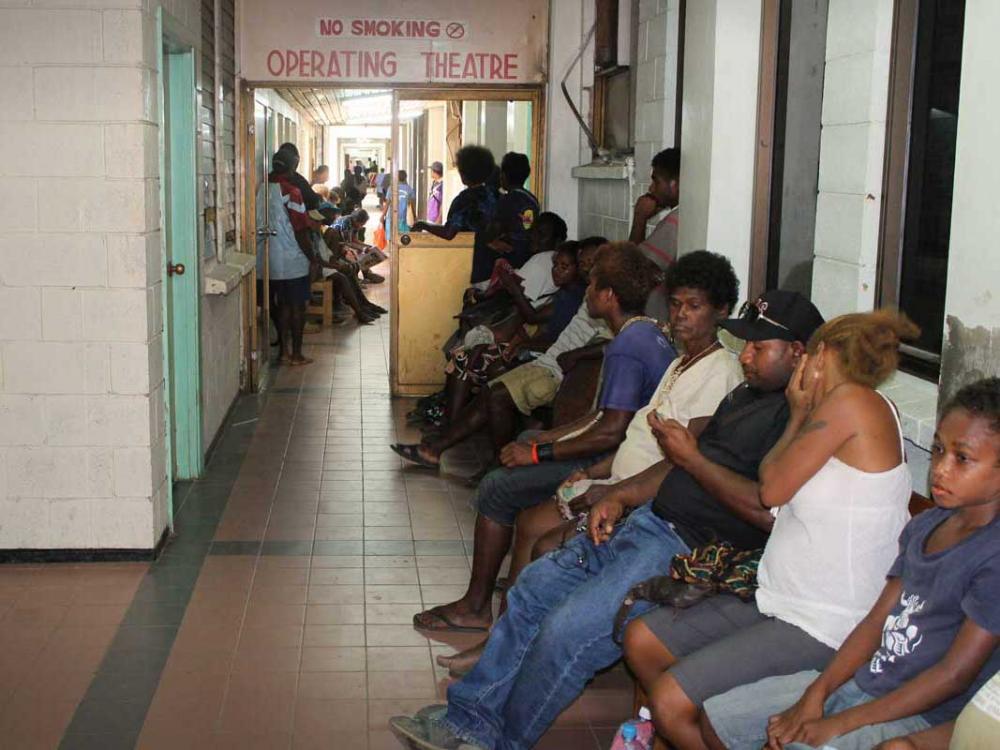 Outside the operating theatre 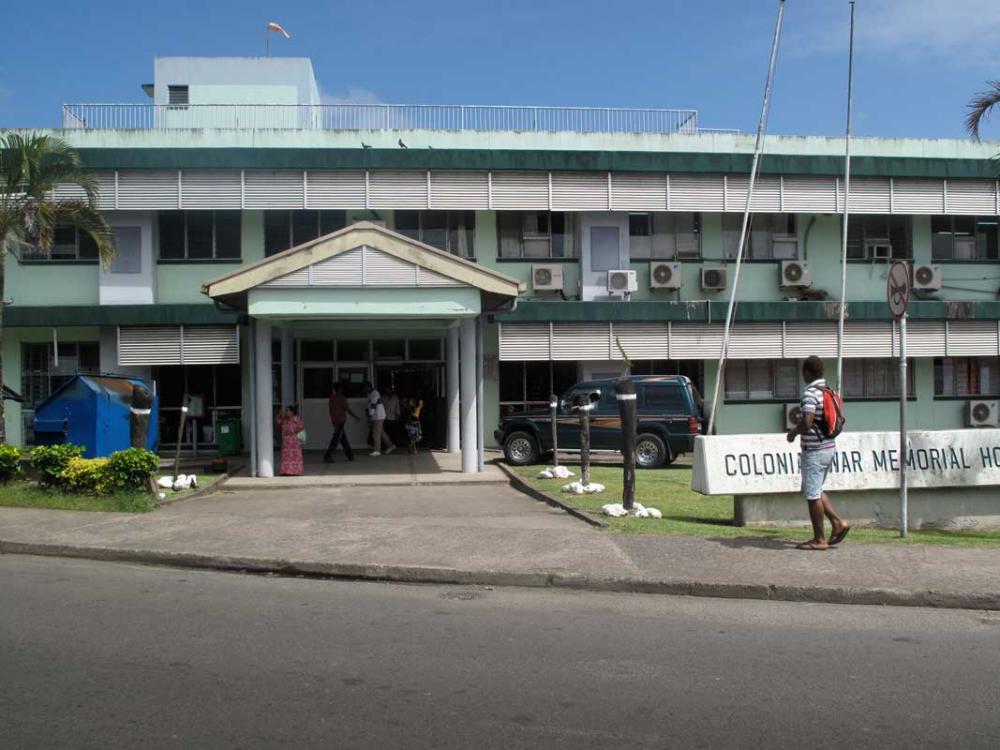 Over the course of three days, the RAB team delivered twelve lectures and nine interactive tutorials, which included customised presentations for the Specialists at the Hospital with film review sessions.

One session specifically covered the R-ITI [Radiology – Integrated Training Initiative] web-based educational training program, which the Registrars appeared to have adopted with great enthusiasm. This program, in combination with their “hands-on” clinical learning, intermittent tutorials and our Lecture Series program form the nucleus of their training. All the Registrars from the Islands were present at the sessions, which this year included MRI-based teaching due to the recent installation of a 1.5 Tesla MRI (GE).

To our delight, in the interim period since our last visit there had been a tangible improvement in radiological skill development of all participants. For those clinicians who have not had exposure to Medicine in less developed nations, one of the most striking features is that the medical and allied health professionals do an admirable job despite the general paucity of resources which we often take for granted in “better-funded” nations. To put all this into perspective, Fiji has a population of around 800,000, but there are only three qualified Radiologists, two CT scanners and as of six months ago an MRI. There is no such thing as a 1 in 5 on-call as you are basically “it” all the time.

As one can imagine, the pathology seen is extremely varied and often quite challenging in terms of its complexity. This in turn puts an increasing onus on the Radiologists to have good command of their interpretive skills. The resilience, aptitude and clinical skills of the Radiologists should be commended.

Having said this, the Radiologists appreciate all assistance made available to them as it relates to education and training, which RAB endeavours to provide through our regular Lecture Series and in the future voluntary web-based consultancy (peer-review) services.

This Lecture Series was truly rewarding, giving us a unique opportunity to experience a different culture, ways of life and the workings of a foreign health system within widespread communities. At the end of the day, all parties involved gained a tremendous amount.